Being locked down doesn’t prevent me from playing the piano. The Gods be blessed. Shot with Pixel2. Processed with InShot. 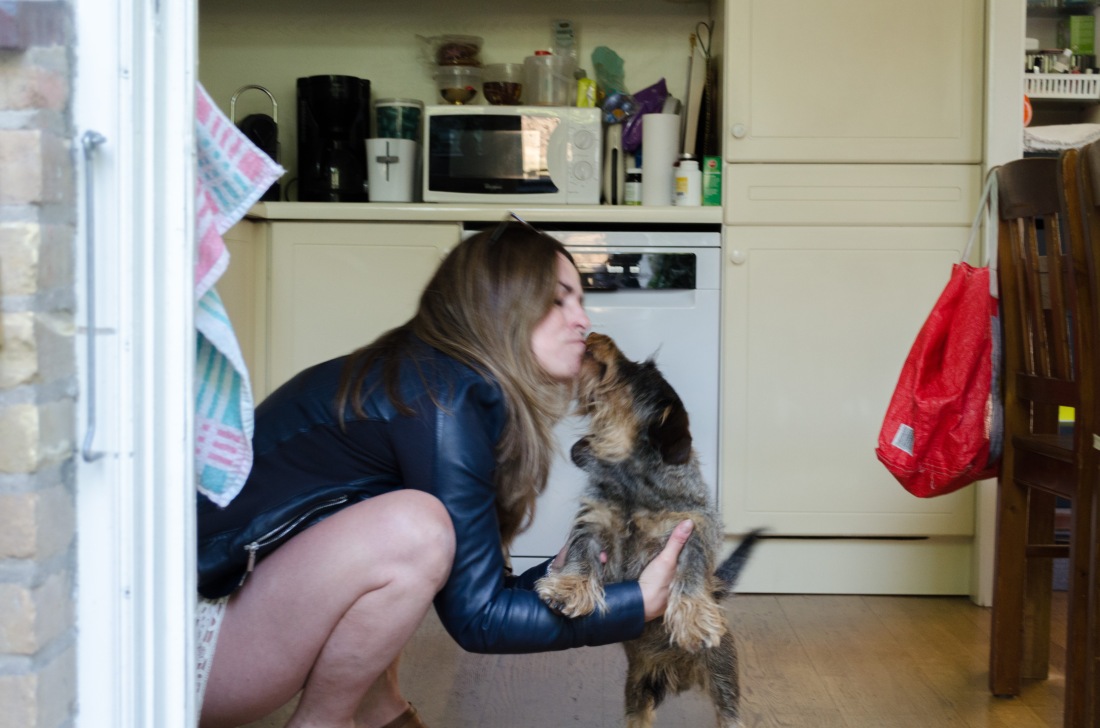 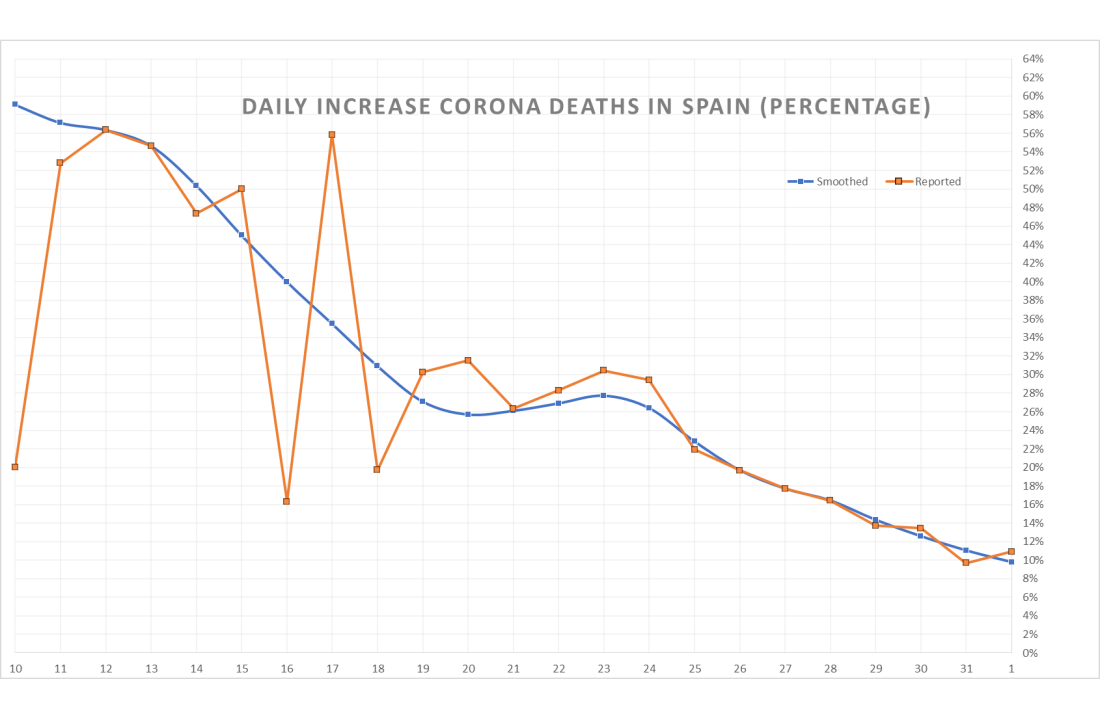 The importance of a grapgh is to make things clear ~ Max

First recording. Uploaded to (hopefully) prevent eternal loss of the tune. You know, virtual heaven where all non recorded and/or deleted stuff resides. I mean, the tune somehow emerged within me, and flowed out of my fingertips. But what about you? If I don’t play it for somebody else, if nobody but me hears this tune, and I die … where is the tune? So I decided to record it and upload it to Internet. For keeps. Enjoy. Max

I made this picture near my house (urban), not at all ideal for astrophotography. Shot in RAW/DNG with Pixel 2 XL and the ‘astro hack‘ with post processing in Lightroom

Setting is pre-war, summer, southern (car, convertible 1930+ rolls) and a kind of acid version / end of 4 weddings and a funeral.

A lively southern dusty warm street scene. I am outside on the street in front of a hotel (?). There has been an occasion (party?). But now it’s time for departure.

Departure with a large open car. In the car in the front 1 woman on the left and 1 man on the right (at the wheel so an English car). They are acquaintances for sure (but friends? I don’t know, but certainly no family). They are happy but we have to leave, they want to leave. Because “it’s time” for departure. In the back seat there is room for 2. For me and a 4th person (a woman, but who? My girlfriend?). But she is not there (anymore?).

The car is fully loaded with suitcases / things on the sides etc. It almost falls off. I am still standing next to the car and argue strongly that the car cannot drive like this, because then things could fall off. The man (driver) says that we must leave now, because we have no more time. I grab a large suitcase that hangs on the side of the car, and I throw it in the back seat. I intend to arrange the packing / luggage even better. But the driver wants to leave (by the way, he and the woman are pretty cheerful, which is logical because we come from an occasion / party).

An orange blanket (similar to my dogs blanket) is blowing from the car on the ground behind the car. The soot exhaust gases from the car make the blanket black / dirty. I take the blanket and ponder what to do with it. Take it with me or throw it away (because it is filthy)? (I think I threw the blanket in the car)

Now the driver is no longer patient. He drives away slowly. He and the woman waving. I am angry but above all I am afraid. They drive away without me! I feel alone / helpless (in the lively street scene). In a flash I think of my small wallet in my left pocket. At least I still have that. But I have nothing else! I am left alone and my suitcase is in the car which drives away in the distance.

Still in my dream I think about what I should have done. I should have started a “chase”. Hold up another car and say “follow that car there”. Then at a traffic light overtake the car, get out, take my suitcase from the car and give the driver a kick in the balls. That is what I should have done. But then again, I feel that also this approach would not have been the best solution. Actually, when thinking about it, I shouldn’t have moaned all the time …

After waking up and taking a shower, I thought, “What a strange dream.” Then it strikes me that it looks like the upcoming Brexit :)

I’m the UK. I linger too long. And the car (EU) drives away. I’m left alone, without even my suitcase. The suitcase may be the DEAL. I should have taken that, at least I would have something. The orange blanket probably stands for (the problem) Northern Ireland. The missing 4th person (female) represents the 50% of UK who wants to stay (REMAINERS)

This dream (explanation) seems to indicate a NoDeal Brexit (on March 29?). Because of my endless dawdling :) 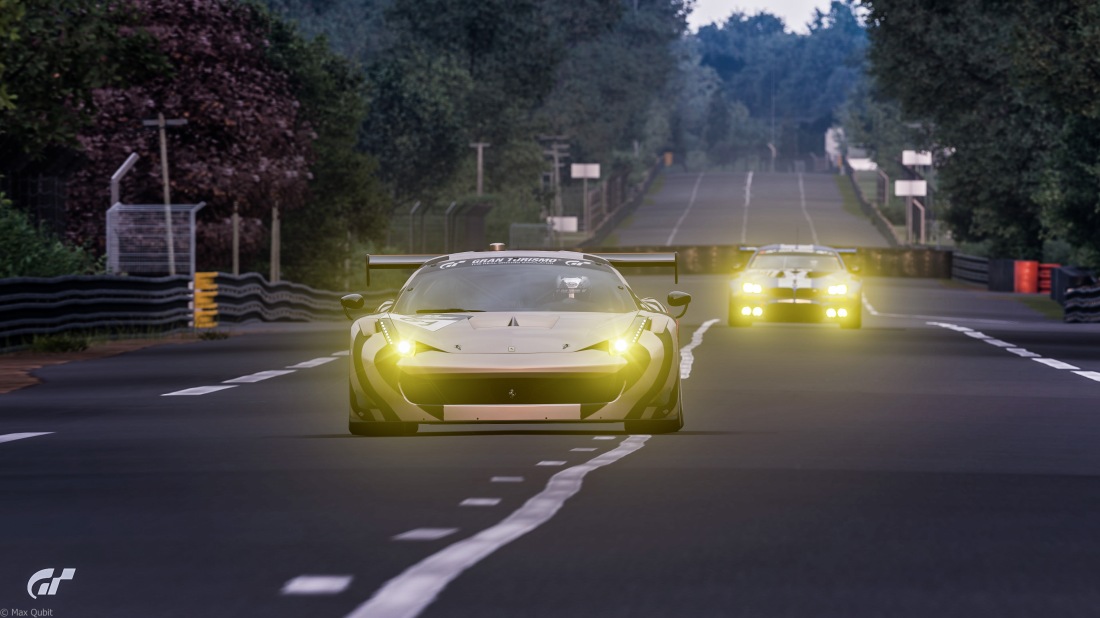