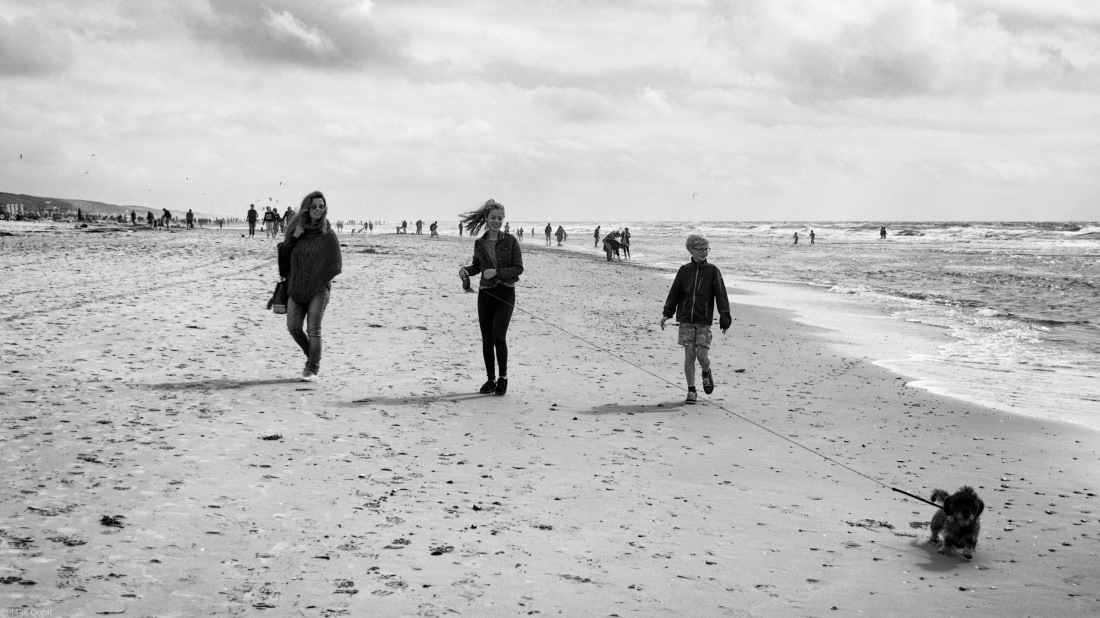 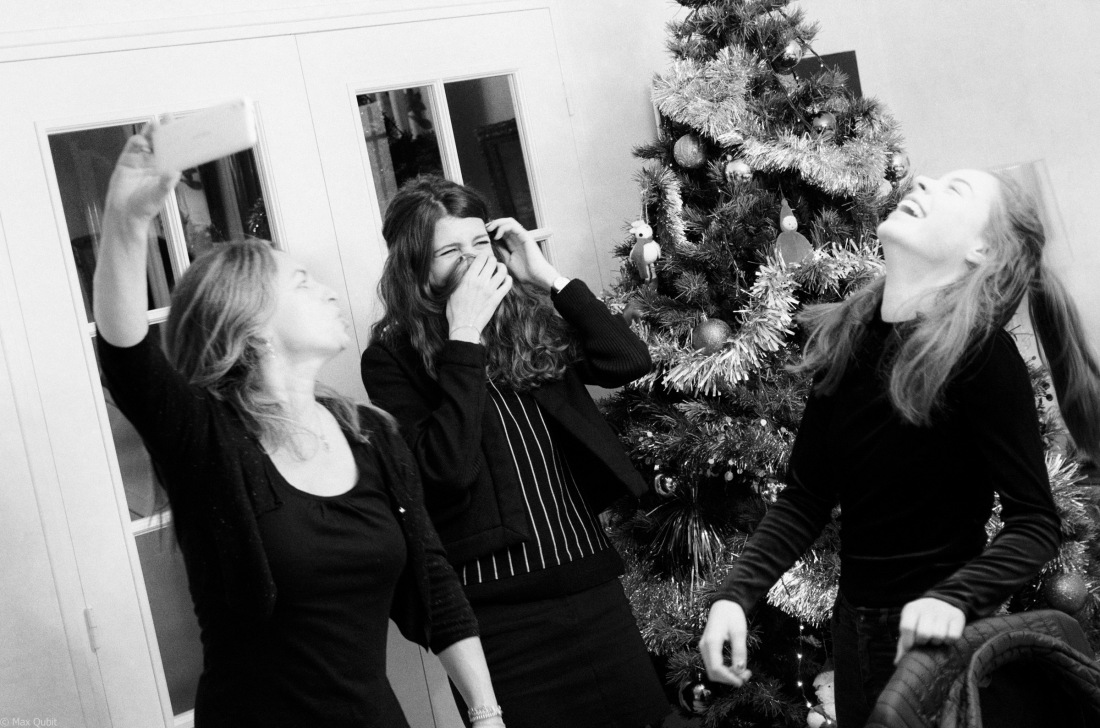 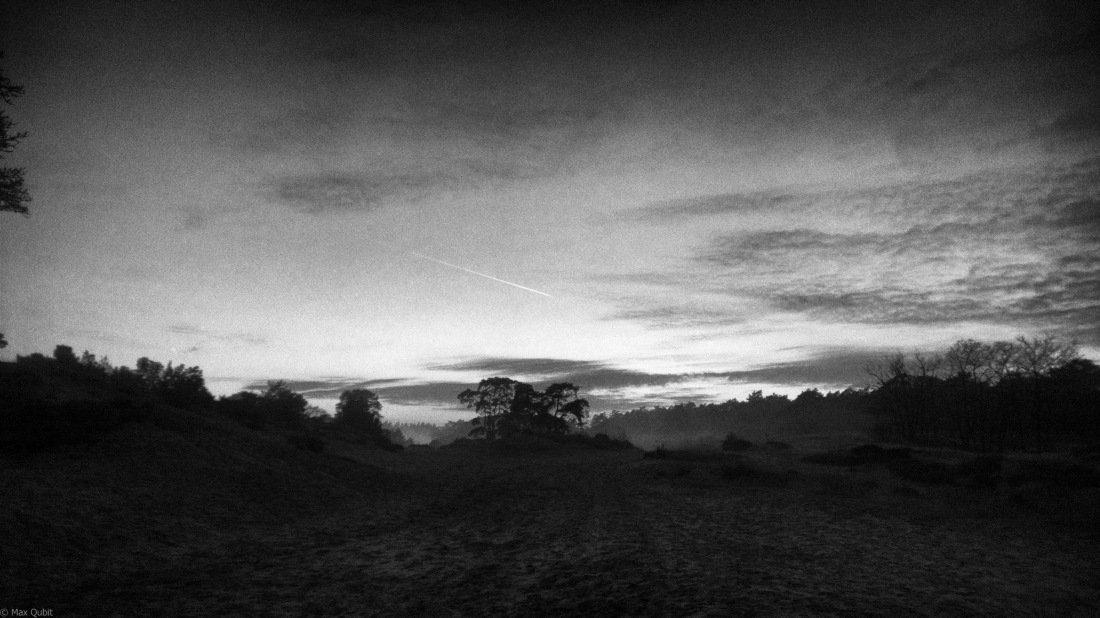 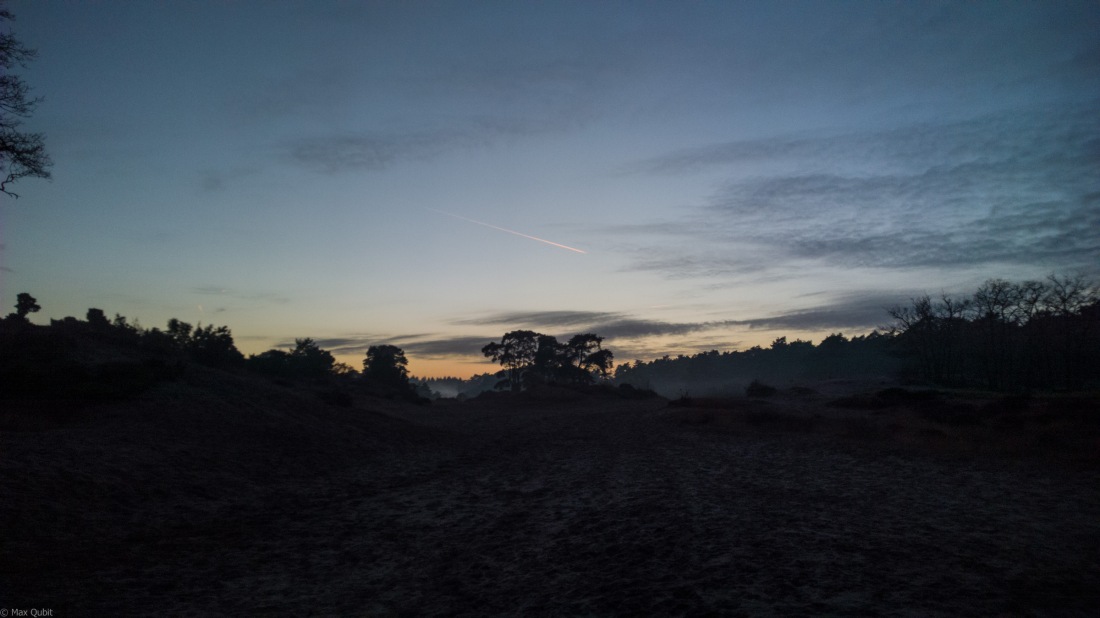 I gave the matter some thought. Went to the crash site myself. Shot some pictures. There were NO skid marks. The road is a straight stretch. 500m further up is a crossing with traffic lights. The driver surely knew this. My guess is that this man wanted to go to direction Amersfoort. That is ‘turn right’ at the crossing. For most other destinations (Amsterdam, Utrecht, Zwolle, Apeldoorn, even Arnhem) he would have not been on this road, but he would have taken the highway near Hilversum already)

Suppose he was toying with his Tesla (I’m guessing he didn’t have this car very long). Toying with the auto-pilot. And why not. It was early. Nobody on the road. A fairly straight road. Good road and weather conditions.

So, maybe he was speeding. Say 100+ km/h. And the Tesla was on auto-pilot. Now, if he wanted to go to direction Amersfoort he had to go right at the upcoming traffic lights. This upcoming crossing is about 500 meters away. Suppose (for easy calculation) the guy was driving 120 km/h (not uncommon). 500 meters would be 15 seconds. In 15 seconds he would have to turn right. Maybe he fiddled with the change lane/direction. Indicating the Tesla to ‘turn right’. Note that the road does not have a solid white line at the side, but a dashed line(!)

I don’t know about the Tesla … but could it be that ‘indicating the Tesla to turn right’ that the car actually would steer right, change lane, over the dashed line, straight into the tree?

Because this is the best scenario I can come up with. Other scenario’s are: Falling asleep, Heart attack, Doing something else (mobile phone), Suicide, etc. But … I prefer to include the Tesla into the equation. It is such an exceptional one-sided accident. Something definitely went very wrong. Very probably a driver error, but possibly in connection with this modern Tesla and its auto-pilot.

So, if it wasn’t the auto-pilot. We go to the next best option. Suicide. High speed, big tree, no skid marks. I’m interested in the man’s destination.

From the crash site to the upcoming crossing (traffic lights) is 480 meters. He was driving 155 km/h. This translates into 43 m/s. The maximum deceleration a good normal car can achieve is 8 m/s^2. If he would continue to drive at 155 km/h he would reach the crossing in 11 seconds. If he would apply maximum deceleration of 8 m/s^2 it would take 115 meters to come to a halt. This translates into 480 – 115 = 365 meters before reaching that ‘apply maximum break’ point. He would reach that point in 8 seconds.

So, why didn’t he slow down already? Did he?

To give you an idea. If he would slow down starting at the crash site, it would take 22 seconds to reach the crossing. His deceleration would be 2 m/s^2 which translates to a decrease in speed of 7 km/h every second. That is 30 km/h in 4 seconds. So, if he would slow down controlled starting from the crash site, in 4 seconds his speed would be reduced to 155 – 30 = 125 km/h

One can argue that such a car can handle sportive breaking style. Maybe so, but the guy did crash into the tree, so somewhere down the line something went wrong. Therefor I repeat that there were only 8 seconds left for the driver to slow down if he hadn’t crashed into the tree.

New info gave the name of the driver and the probable destination (His IT company in Baarn). Looking up his likely home address, I found that the route is only 7 km. So, he, driving at very high speed, would cover this distance in 3-4 minutes. Now, what was the hurry? It was early in the morning, iirc 6h00 6h15. He would arrive at his company at 6h20. Why so early? And why the hurry?

One could argue that the high speed was just because ‘he liked his car’. True. But then we have the time itself. Early in the morning. What made him go to his company so early? What is there to do?

Maybe, he had received an alarm. Maybe there were burglars at his company triggering some alarm. And he got up quickly and raced to his company. It could explain both the early time AND the hurry. But in that case one wonders if the police was contacted about the alarm going off. Still, it is a possibility.

In a chance encounter I spoke today with someone who was somewhat close to the victim. He also had been to the funeral. I asked him if he knew why the victim had been up so early. He said that the victim ‘always got up early to go to work’. It was his company after all. He liked his work. This probably answers the question of ‘Why so early?’

I asked him if suicide could be an explanation. But he thought this was very unlikely. There were no signs of this. On the contrary, things seemed to be bright and happy. Which again makes sense. Anyone spending lots of money on a special car like this Tesla Model S seems to ‘enjoy himself and his car’. Nevertheless, things can change quickly. A shock of some sorts can induce a sudden reaction. E.g. if the message comes that ‘You have incurable cancer’, a sudden unforseen (by people) reaction could happen, like suicide. But, as said, there seemed no sign of this on the horizon.

So, what then happened? Driving fast on a straight stretch. A crossing coming up within 11 seconds (or 8 seconds to ‘hit the breaks’). No skid marks. Hmmm, it is still a mystery what happened. 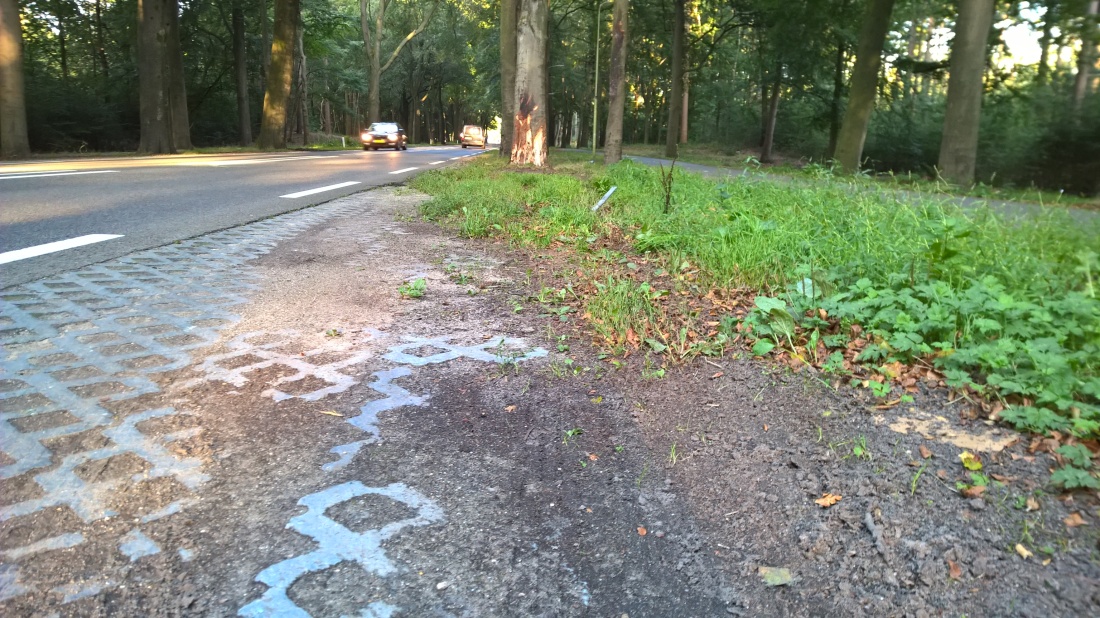 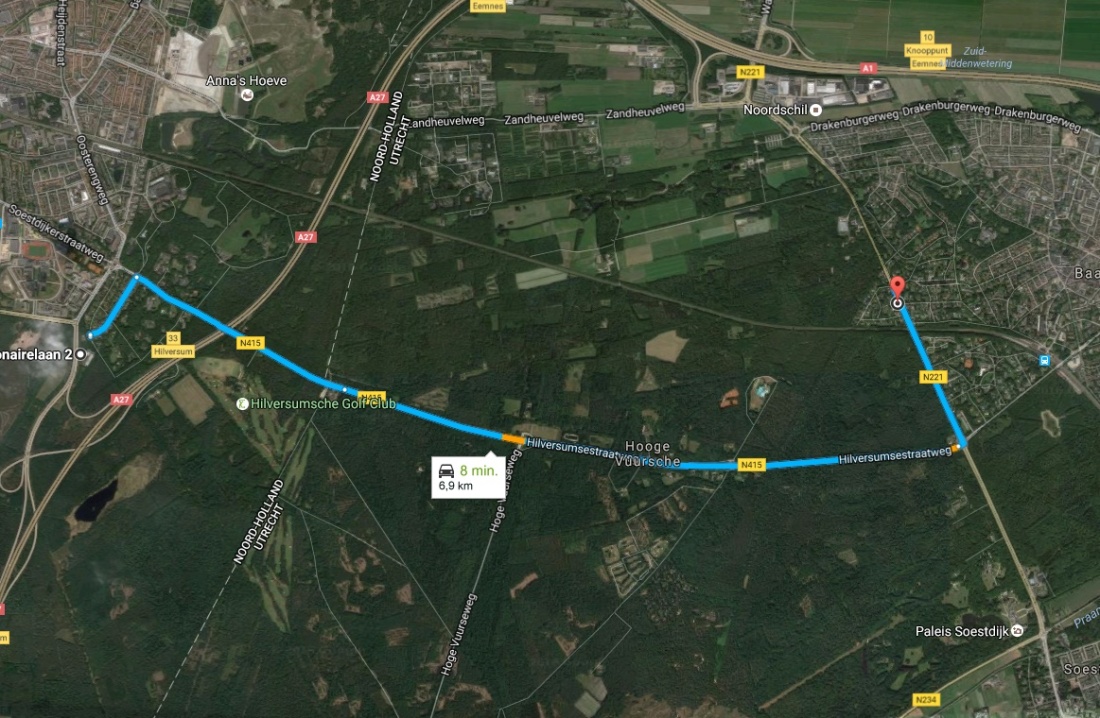 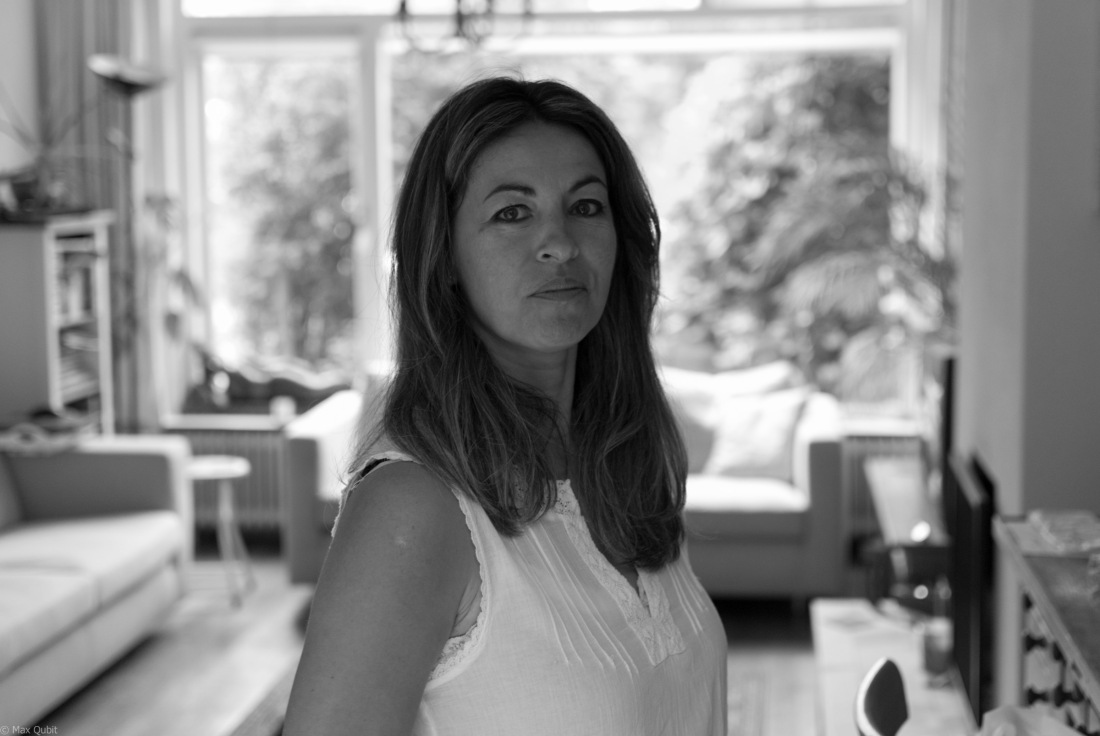 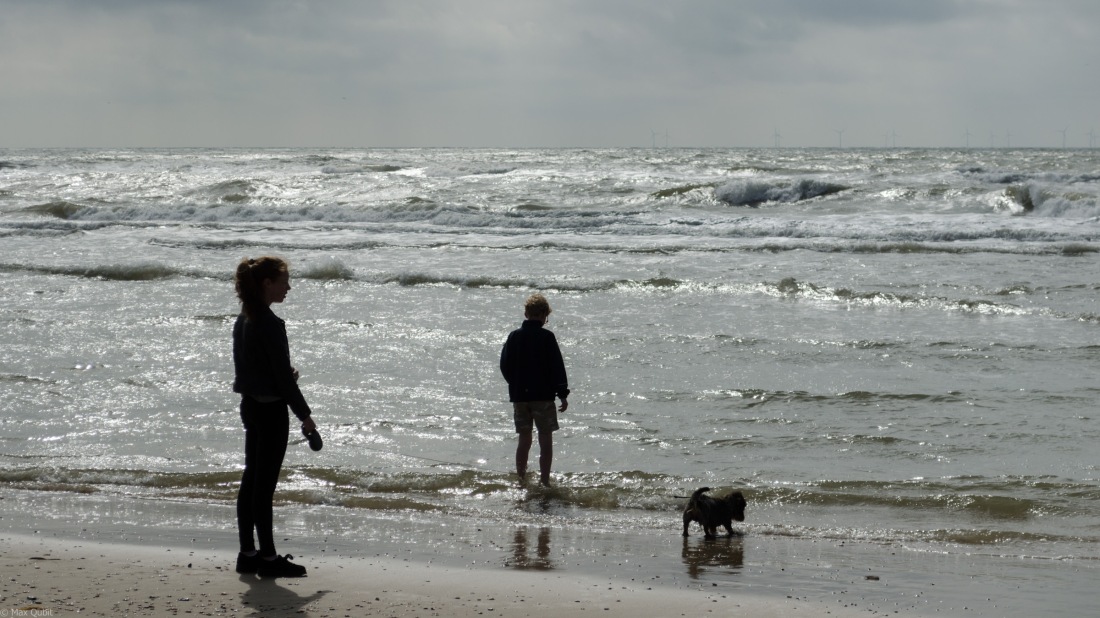 I’m trying to reinvent my photography. I mounted the Nikon kit lens on my D5100. I like the lens because it is light and easy to zoom. I shoot in RAW. To keep as close as possible to the analog photography of the past, I only worked on the light aspect of the ‘flat’ RAW. Contrast, Shadows, etc. But I did not use any sharpening or any noise reduction. I used the RAW (or DNG, ‘Digital NeGative’) as if it was an analog negative. In analog photography you can not ‘sharpen’ the print. And I guess you can not perform ‘noise/grain reduction’. So, no sharpening, no noise reduction. The noise of the sensor is retained and works a bit like the grain of film. I know noise and grain a somewhat different, but if you let the noise just be, and refrain from sharpening the picture, you get a nice soft image, which does resemble the analog film feel. Shot with Nikon D5100 AF-S DX NIKKOR 18-55 mm f/3.5-5.6G VR | Camera settings: 55 mm, f/5.6, ISO 200, 1/4000 sec, 0.00 eV | RAW processed with Lightroom 5 and DxO FilmPack 5 (2016, Egmond aan Zee) 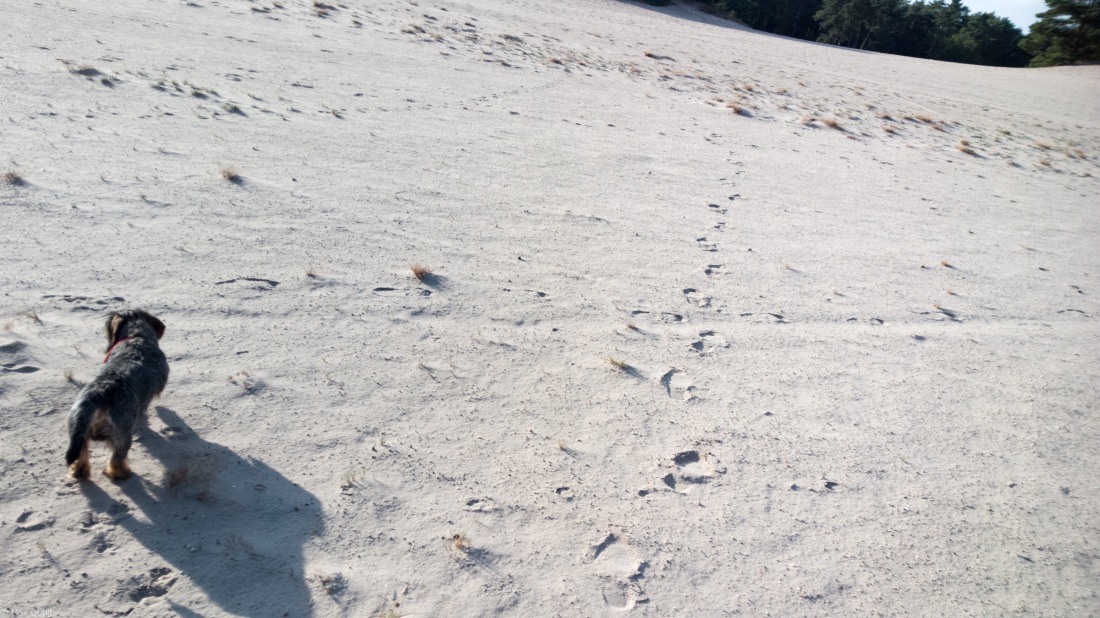 When walking my dog, I realized I saw my footsteps from the previous day … Time is a funny thing. Shot with Lumia 930. RAW processed with Lightroom 5 (2016) 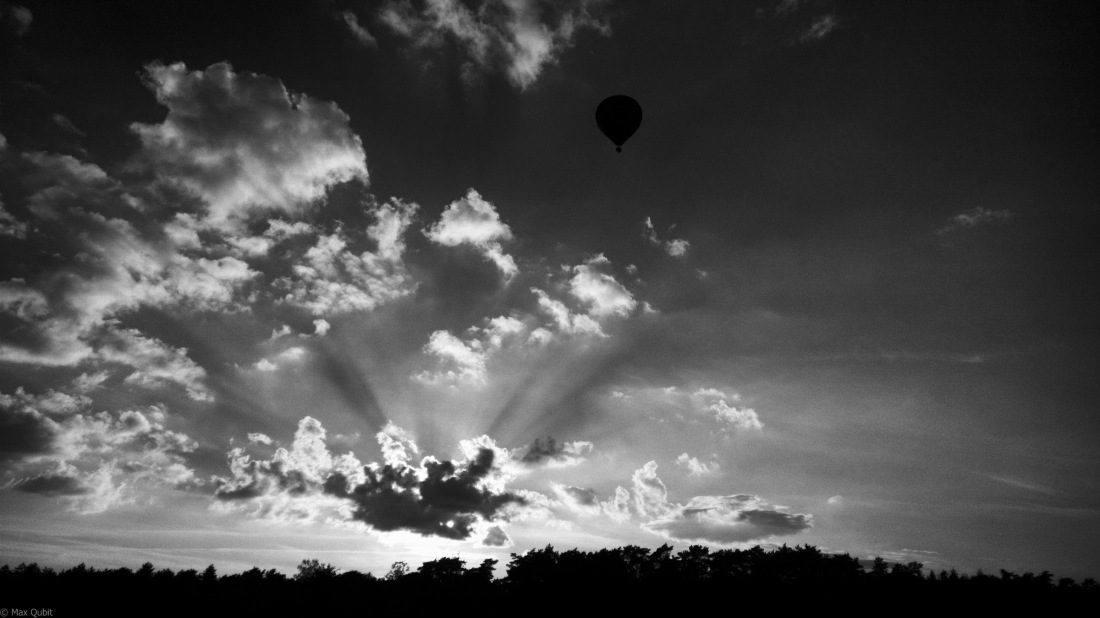 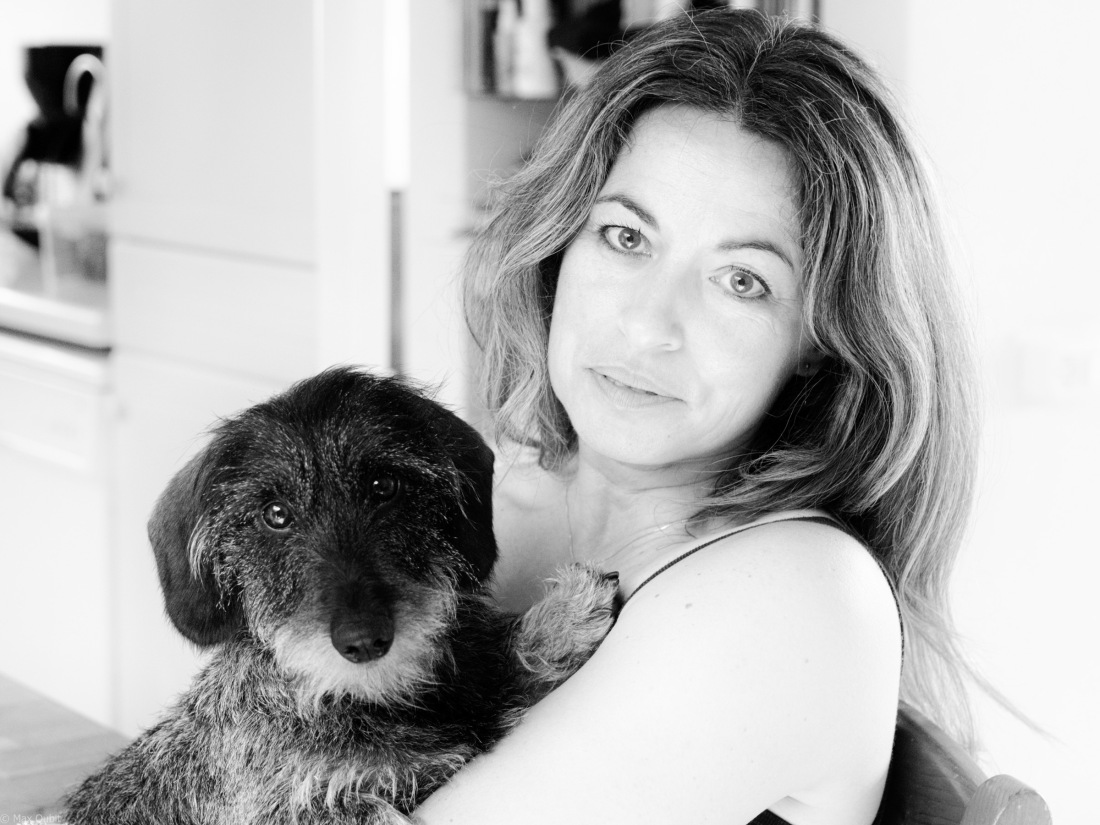